I made a return trip to Kuching just recently to once again savour the freshness of the air, and to soak up the quiet ambiance of my beloved hometown Kuching.

Kuching has changed a lot during my time in the Little Red Dot, and there were opportunities aplenty for taking great pictures. In this change, there was a part of me rooting for the familiar and comfortable facets of life in Kuching. Perhaps, it was my time away that cultivated in me a certain fondness for the mundane and simple. Distance does indeed make the heart grow fonder. I am back to my domain, and once again, the master of the house.

Below are some pictures taken with my iPhone 6, minor touch-ups in Adobe Lightroom CC.

If you are interested to see my other articles on iPhoneography, please see part 1 and part 2, linked at the bottom of this article. 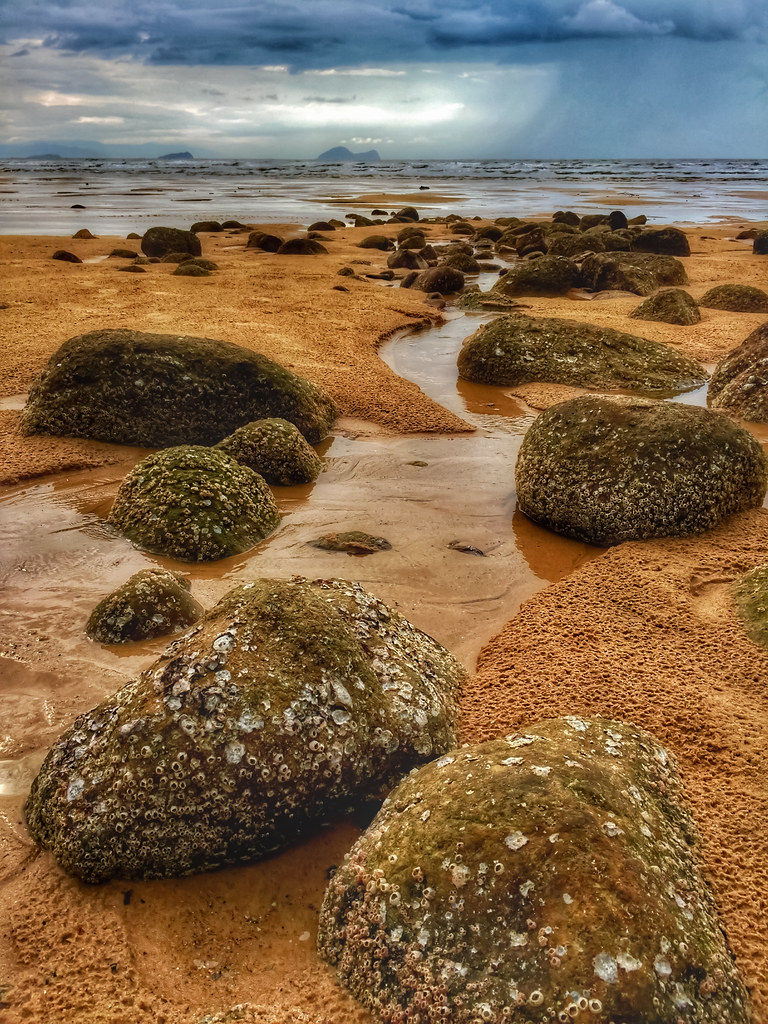 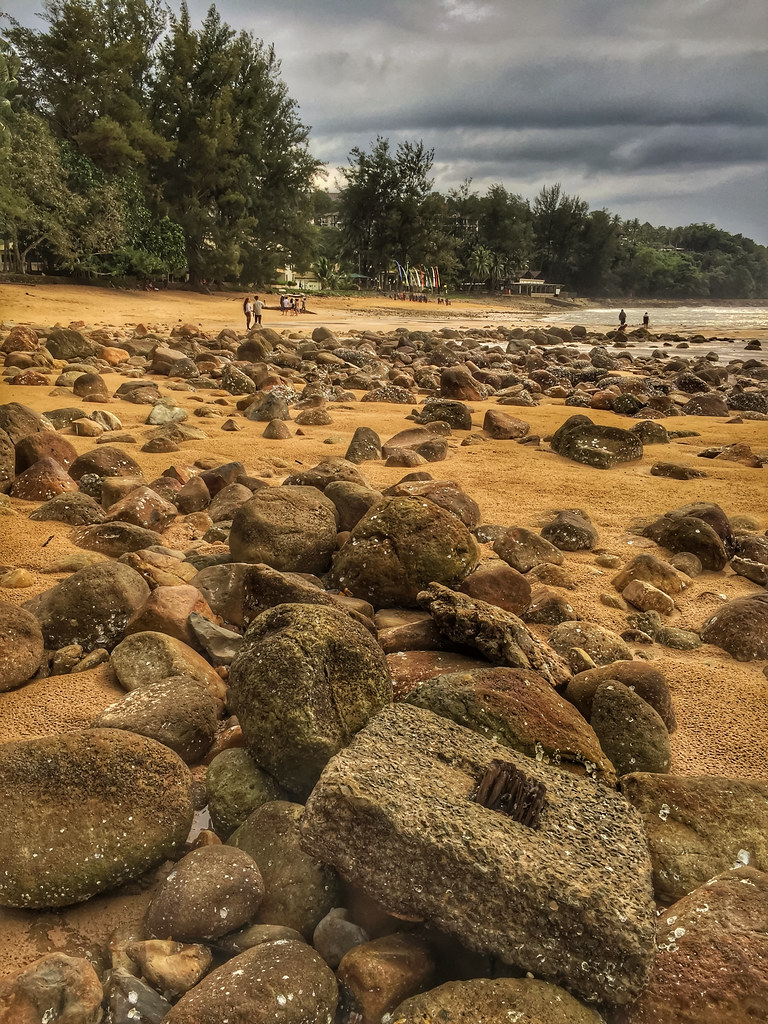 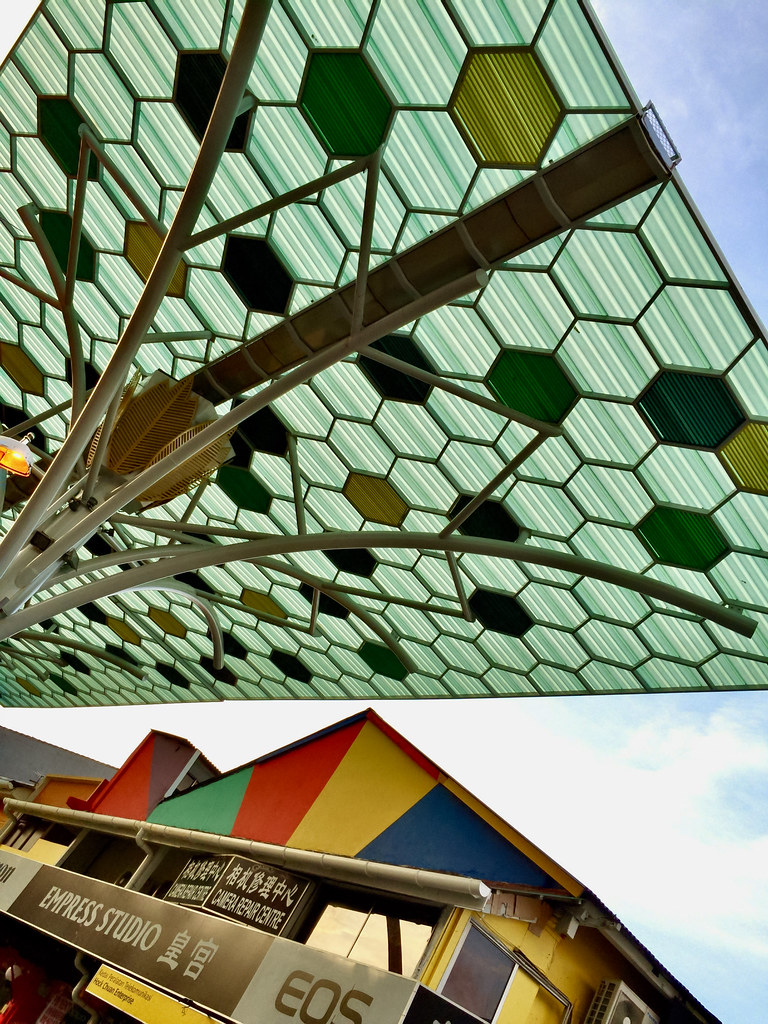 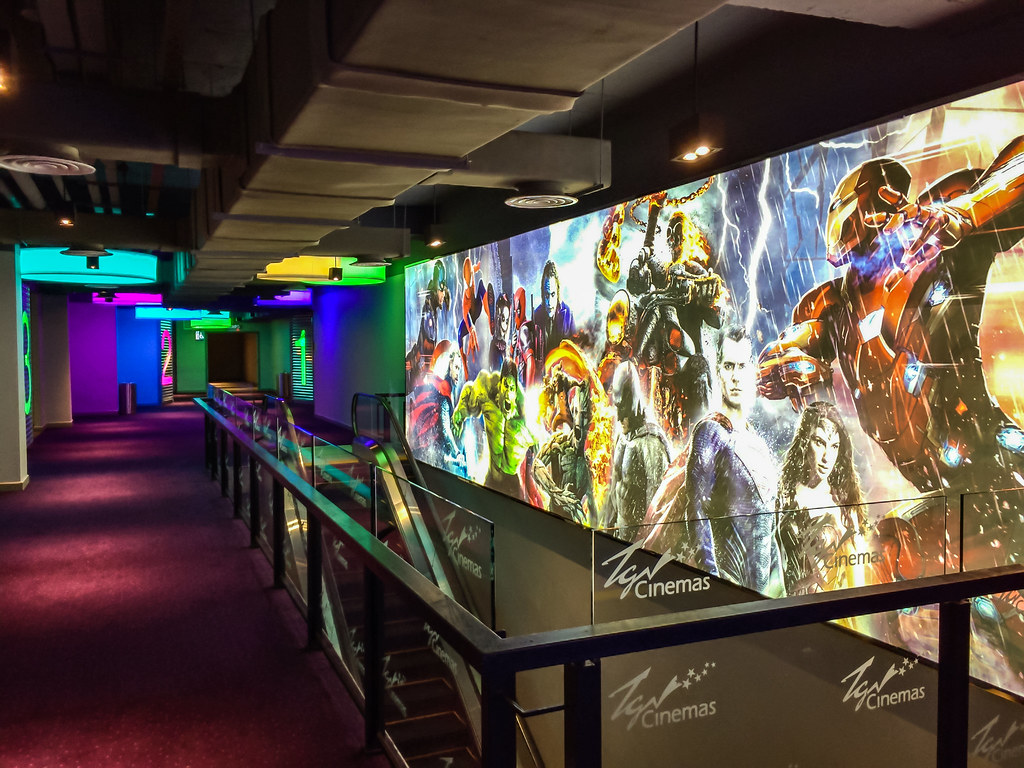 Also, see below for further reading:

Kuala Lumpur, more affectionately known as “KL”, is an urban potpourri of old and new, with a sprinkle of colonial landmarks and towers of glass and steel.

Below are some pictures taken from in and around KL during my walk-around with a dear friend.

A combination of Lightroom CC and Nik Collections were used for post-process of the images presented here.

I wanted to capture the beauty of the twin towers in the background against the expanse of the gardens in the surrounding vicinity. For that I had my Tokina 11-16 and the results were outstanding.

This station used to serve as the central railway hub for Kuala Lumpur. The old station may be well past it’s prime, but it certainly retains some of it’s charm and character.

Batu Caves is home to one of the largest Hindu temples outside India and plays host to the Thaipusam festival in Malaysia. An interesting place that warrants another visit, and I highly recommend making a trip there. You’ll have to first trek up a whopping total of 272 stair steps to reach the main cavern! Slightly daunting, but it is well worth the effort.

Probably the creepiest entry in this list – and possibly the most interesting. It doesn’t look like these buildings will be in use anytime soon, but it does appear like conservation works are in progress. Hopefully, the buildings will be restored to their former glory.

Much time is spent trying to get the ‘right’ exposure at every snap of the shutter. On the contrary, intentionally over-exposing a scene might produce some interesting results.

Aesthetically speaking, over-exposing creates a ‘washed-out’ look, which subtly washes away fine details and textures, and creates for a slightly more abstract look and feel. 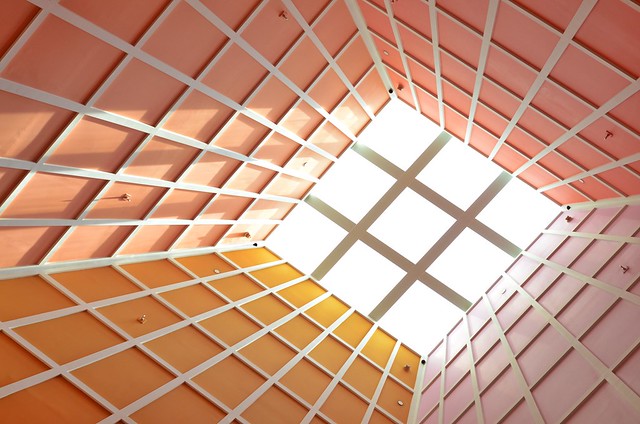 The same image can be converted to monochrome to accentuate the thicker outlines. 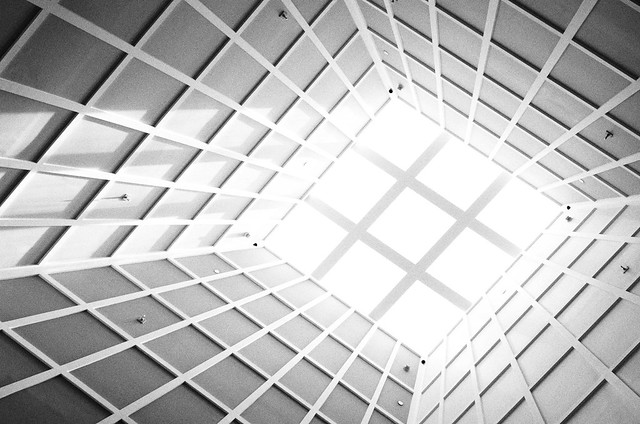 Just a thought for the day.

There is nothing better than walking around a windy-breezy Singapore at night, with my camera in hand. Below are some nightscapes that I took. The poor dynamic range at night means that I had to turn to exposure stacking – just a fancy way of refering to ‘HDR’.

Photos are strictly for your viewing pleasure. If you wish to reuse them, please contact me first. It has been quite a while back when I took these pictures, just before Christmas to be exact, so this article is long overdue.

It is not uncommon to see Christmas decorations make their way into the malls during the season, but it appears that there is a new trend in the making. We’re seeing a number of giant ‘Christmas trees’ sprouting around town in front of malls and hotels, and the latest mall in Kuching is no exception.

The photos were shot entirely in Jpeg and were post-processed with Snapseed for iOS. The photographer and the child