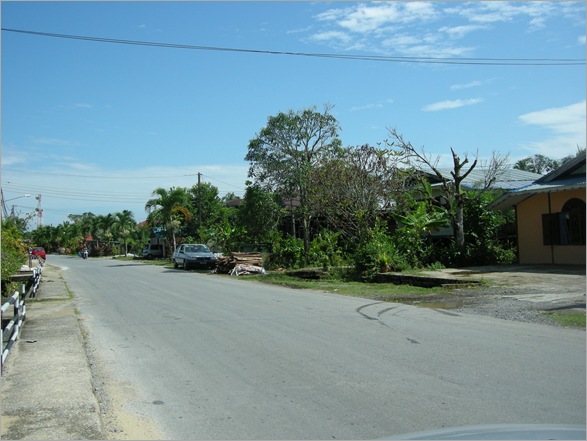 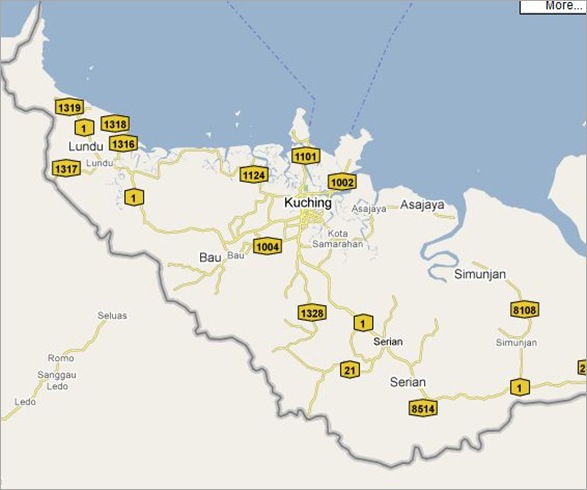 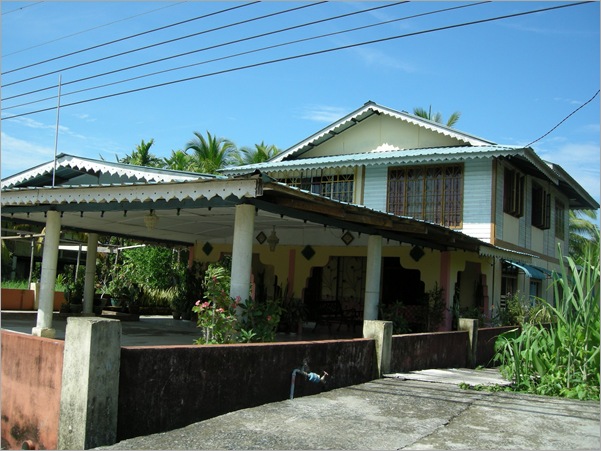 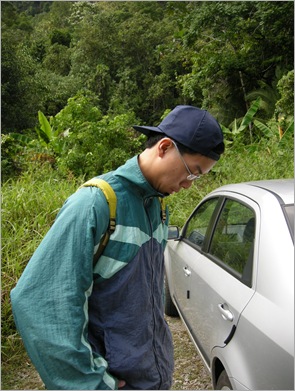 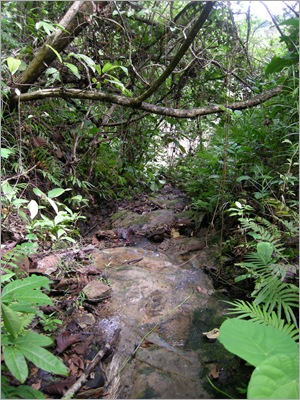 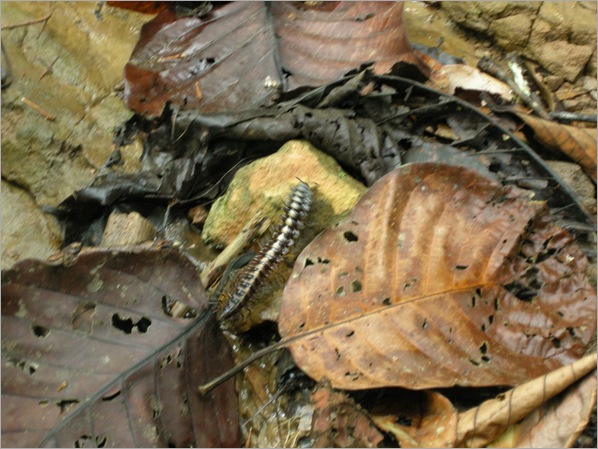 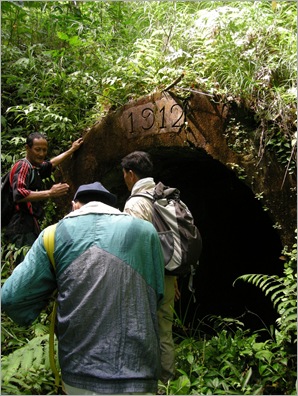 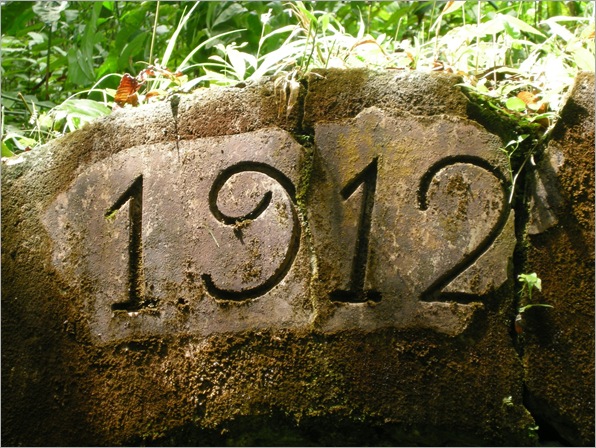 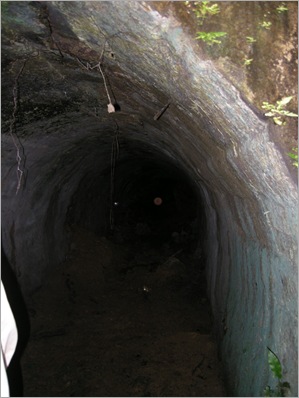 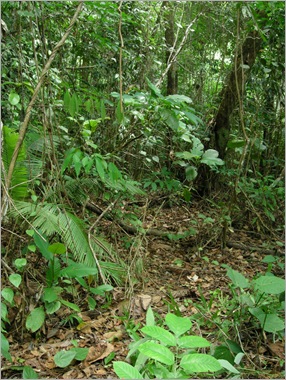 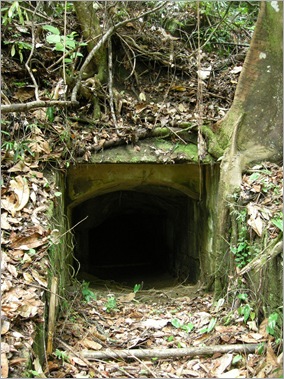 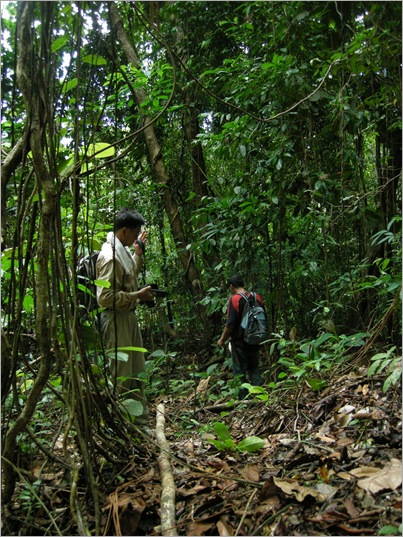 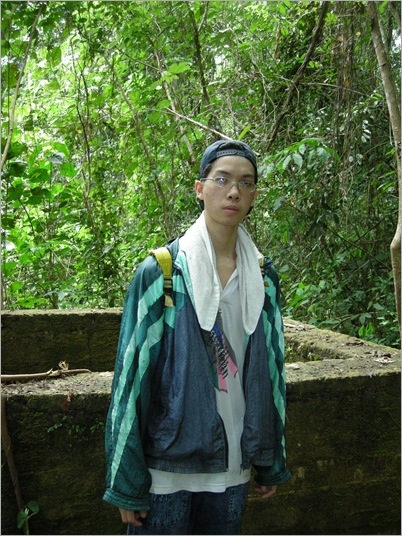 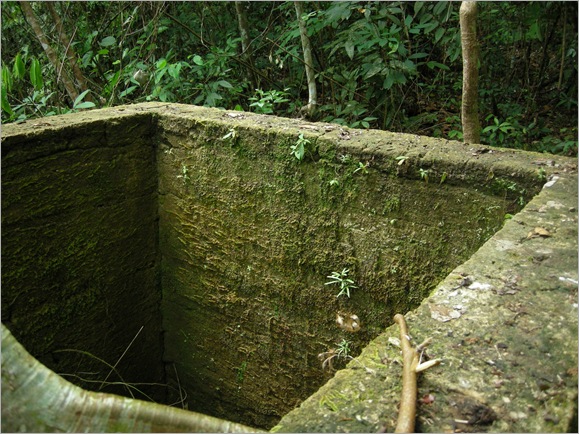 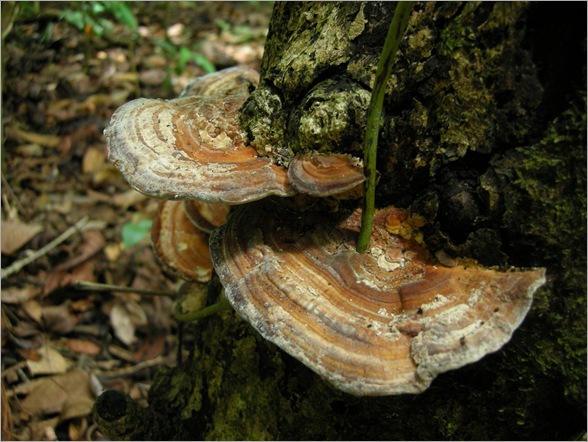 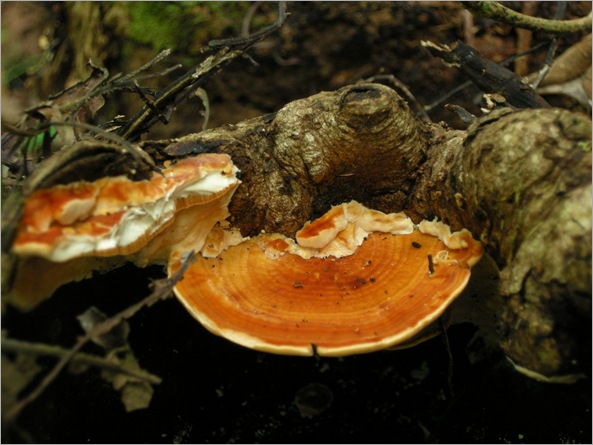 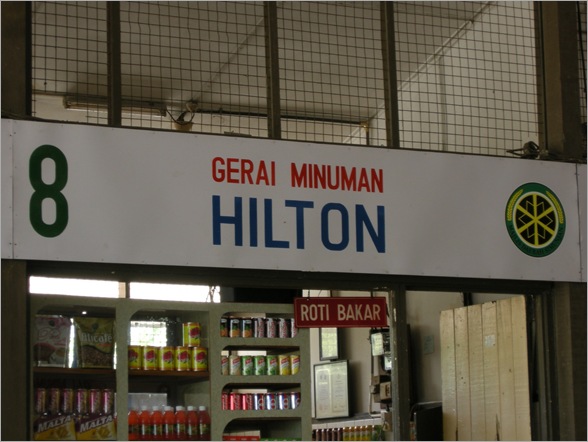 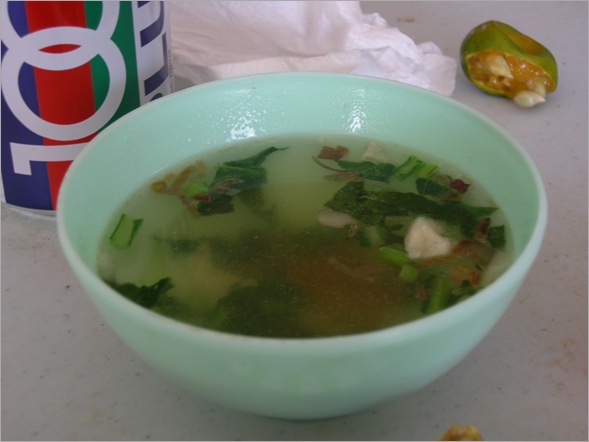 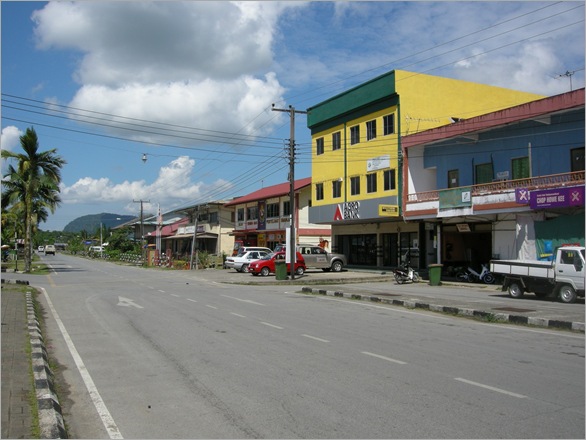 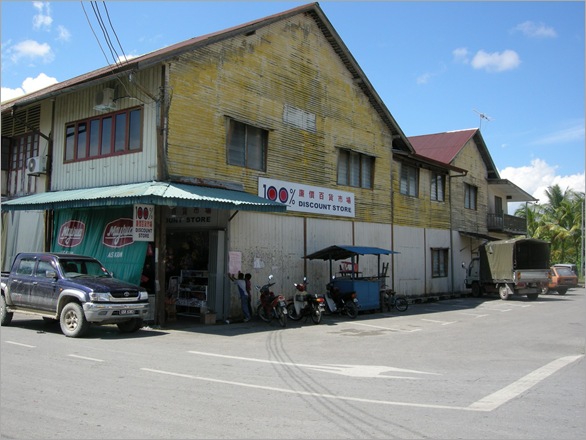 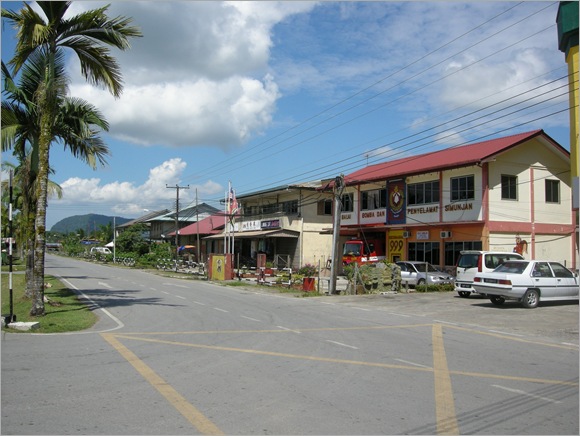 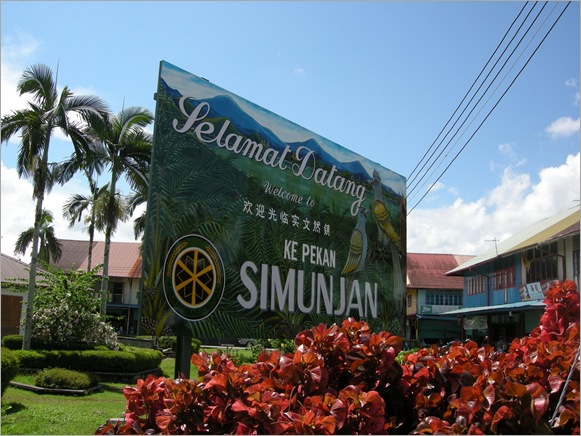 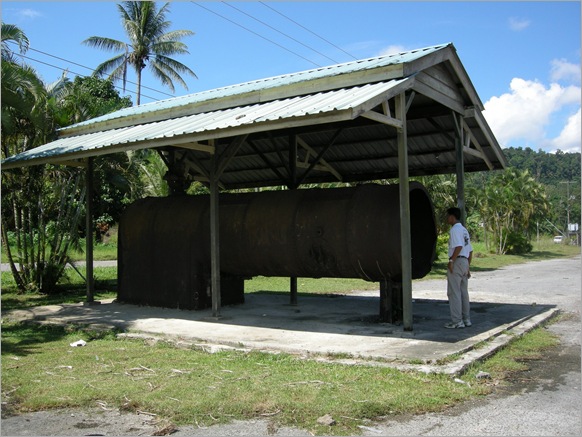 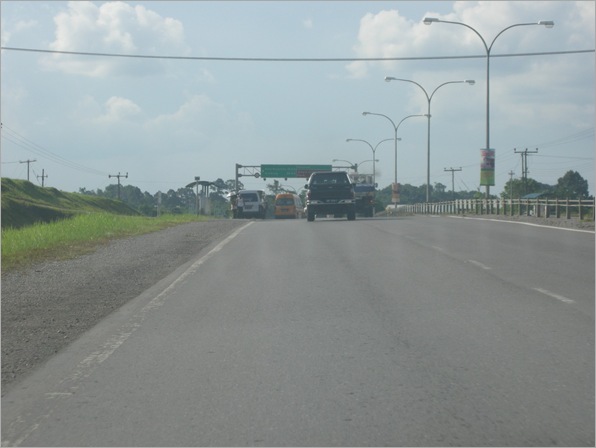 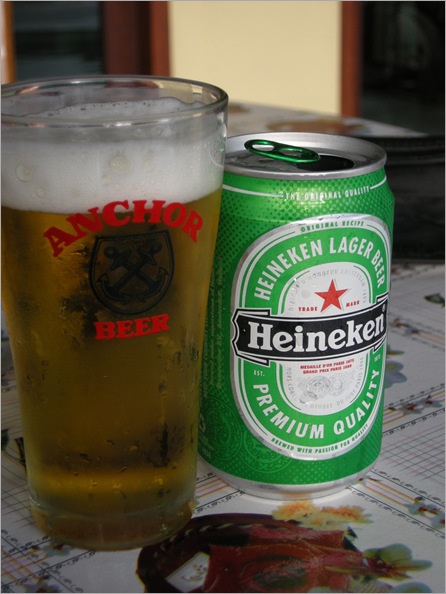 2 thoughts on “The Old Mines of Simunjan”